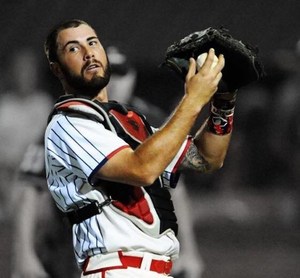 Nick Thurman, former BCHS Cardinal has signed with the Seattle Mariners. Congratulations!! #foreveracardinal
NIck Thurman was signed to a free agent deal with the Seattle Mariners June 16, 2016. He will be reporting to their minor league team in Arizona on June 17, 2016.
Nick was a top 10 graduate, the 2012 Times Picayune Metro Player of the Year, a Louisville Slugger First Team All American, the La State Player of the Year, and All Academic All State.
He just finished his college baseball career at ULL last week. He was a leader in the ULL baseball program that had the best four year stretch in its history.
Print